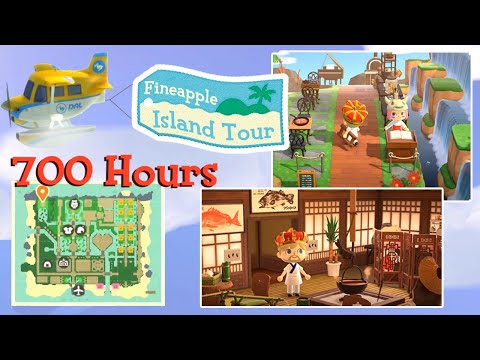 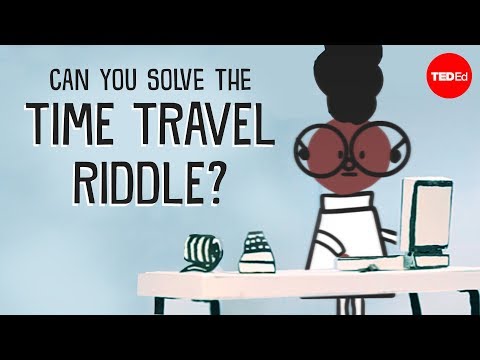 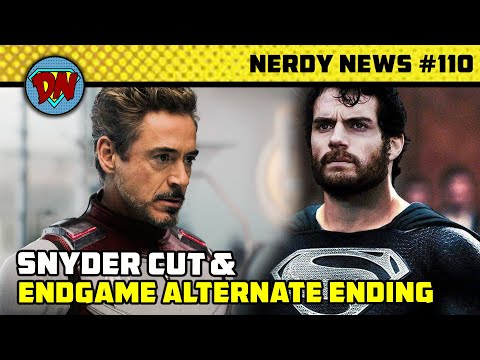 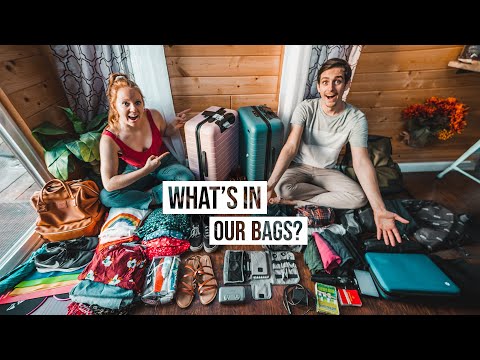 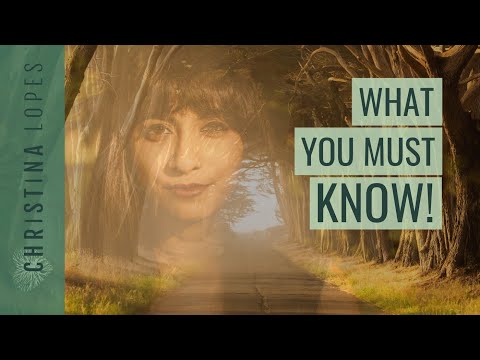 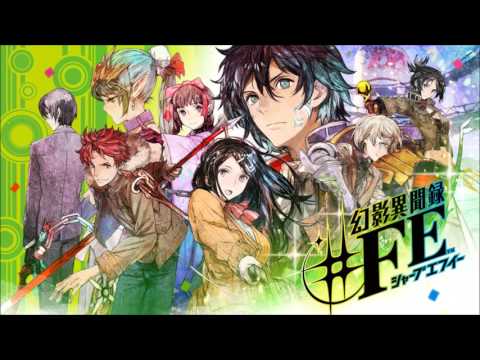 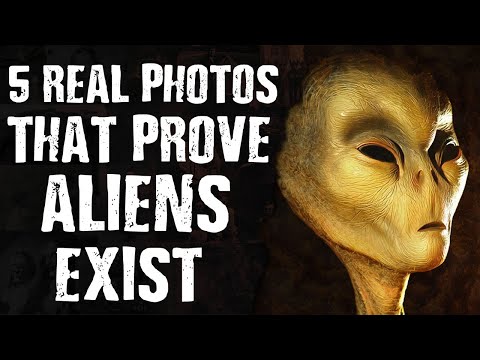 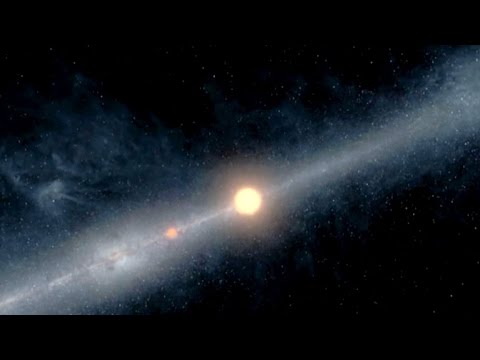 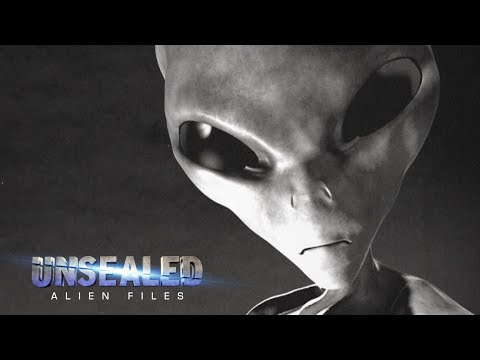 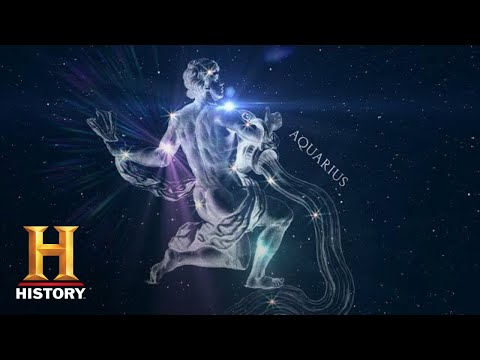 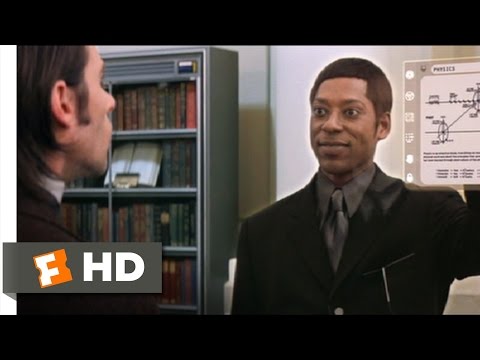 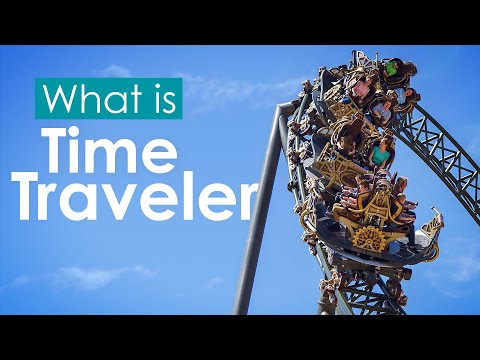 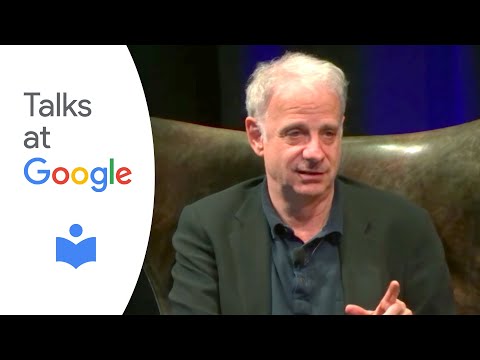 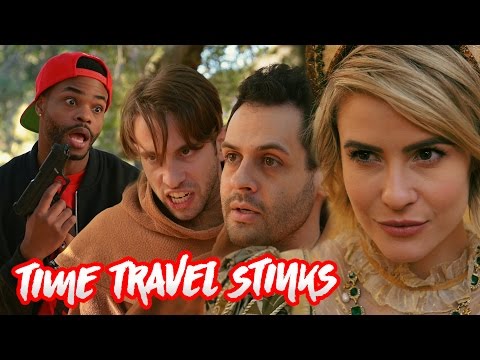 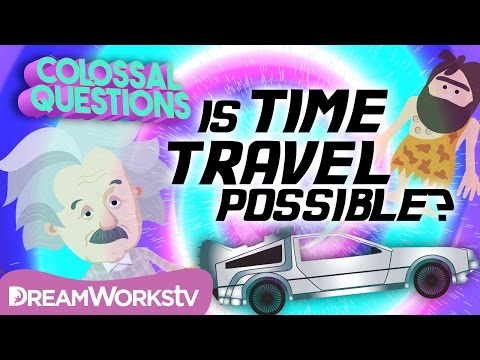 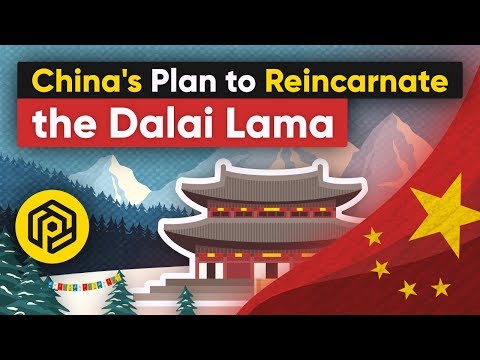 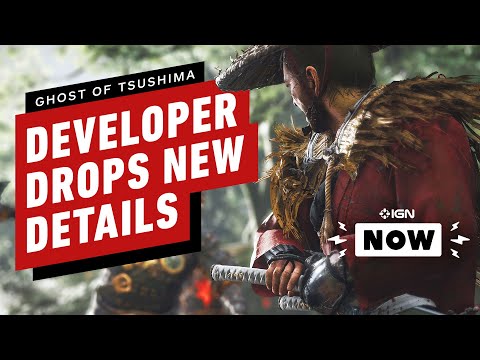 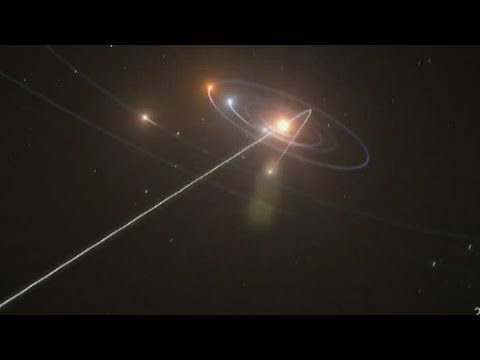 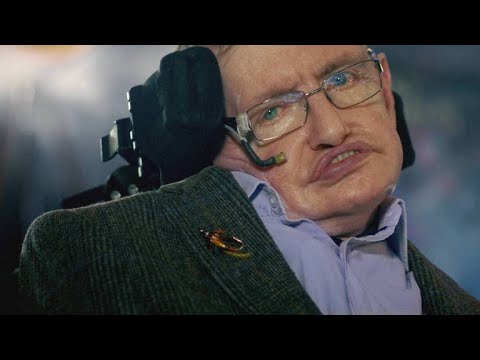 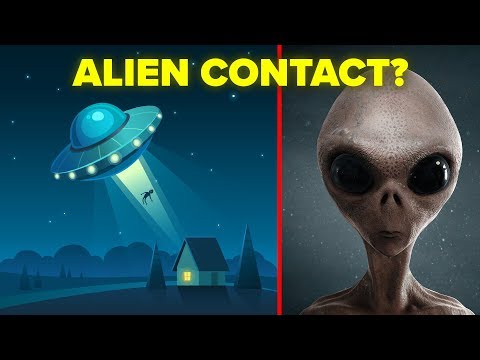 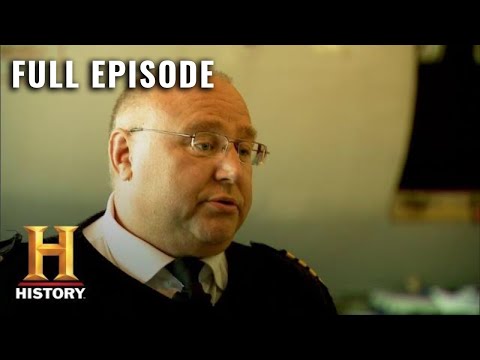 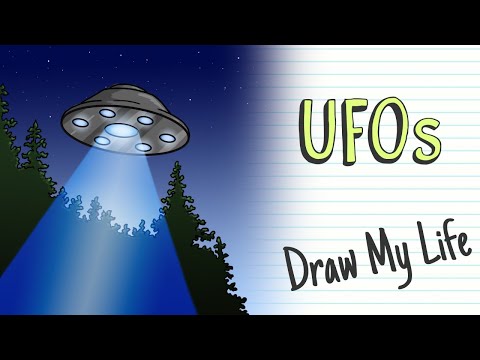 The witness to one of the most baffling and unexplained UFO cases in history has finally broken his silence and opened up about what happened on those mysterious nights.

The incident, known as the ‘British Roswell,’ occurred around Christmas time in 1980, between December 26th-28th at Rendlesham Forest, Suffolk. The retired US Airforce police officer, Steve Longero was there, more than three decades ago, when the whole weird scenario played out, saying ‘I think it was something not from this world.’

Military personnel including Steve claimed that they saw ‘strange lights in the forest,’ which were hovering between the NATO airbases which were on ‘high alert’ during the Cold War at the time.

Steve was guarding the weapons storage area when the alarms went off.

He described what happened:

While on duty that night, we had a very sophisticated alarm system and everything just went off.

And then I could see these lights over the treetops, and I was thinking, what’s going on? Then they started sending people out there and at first it was hard to believe, all these bright lights. It was hard to take in.

Well from what I remember the lights, fluorescent lights, kind of a glow, like a reddish glow. I remember going out there.

He rushed out to where the other military staff had already assembled.

They looked like fluorescent coloured lights, like red and green, glowing lights and that’s what they looked like.I could see them hovering over the treetops like an eye that was almost following everybody.

Whilst he was there, he saw his colleague, Colonel Charles Halt, who made a recording about the weird lights they were experiencing that night, according to The Sun.

Col Halt came afterwards, after all that was called in. I remember him turning up, that’s when they kind of gathered everyone around and said this is what we are going to do, and everybody kind of dispersed and did what they were told to do.

I remember we had a little briefing right there and everybody was just like, we just could not believe what we were seeing. Your adrenalin was flowing and I remember people saying like ‘what is that?’

Some theories were bizarrely put across that the lights were caused by ‘lighthouses,’ to which he responded with ‘I don’t think so. Not unless the lighthouse could move. Unless they could float that thing in the air.’

And then, as people were getting close to this thing it kind of came nearer to us and then it would go forward and then go back and all of a sudden it just disappeared, like something out of Star Trek, it was like warp speed and we were all ‘what was that?’ it was gone and then that’s when they started doing all their investigations. After we secured the area they said okay, you’re gone, get out of here.

Steve recalled that he was briefed not to speak of or tell anyone about what he had seen because of the ‘nuclear weapons’ at the site. The whole unearthly case remains shrouded in mystery and is still yet to be fully explained.