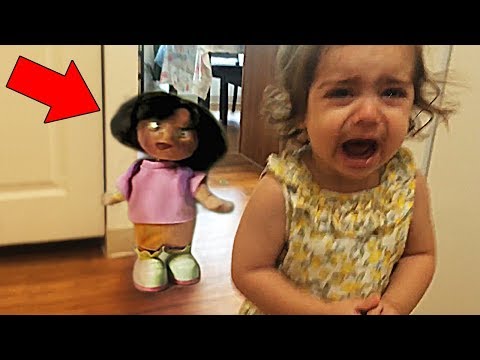 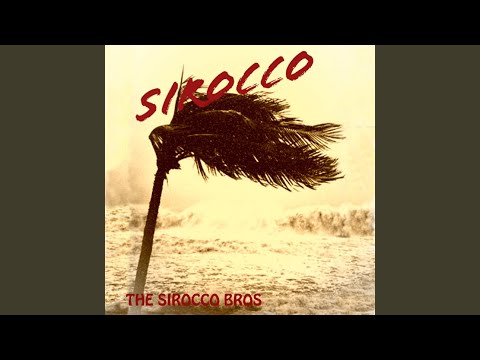 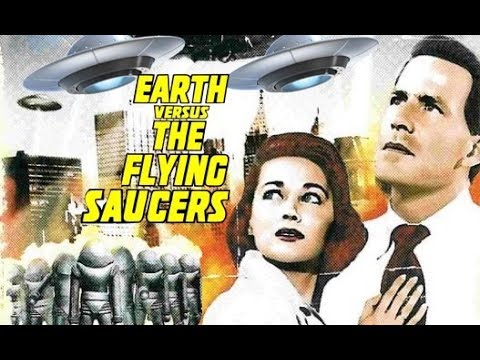 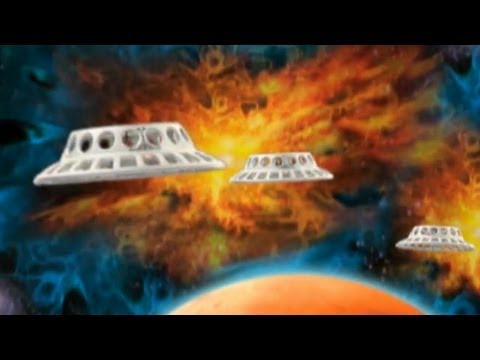 Paranormal Investigation: Then and Now

Paranormal investigating has been performed since the late 19th century with the formation of the Society for Psychical Research (SPR). Much of the procedures performed in those days can still be found in paranormal investigations today. The members of the SPR would interview witnesses, gather information, and keep well organized records of each incident. There was however, no EMF detectors, EVP recordings, or any other electrical ghost hunting device you may have seen or heard about modern paranormal investigators using. The use of technology gradually found it’s way into the paranormal field over the past century.

The first individual to use current technology during a paranormal investigation was actually once a member of the SPR himself in 1920. Harry Price, during his ghostly investigations he would use equipment such as a camera with film to capture pictures of apparitions, electronic bells that were used as motion detectors, and measuring tools such as string and measuring tape much like modern ghost hunters use. Even though many are skeptical of his work and have also suspected him of fraud, he has seemed to create the foundation of which modern paranormal investigations have evolved from.

The next technological step taken in which helped form the modern paranormal investigation happened in 1959 When Fredrich Gurgenson discovered Electronic Voice Phenomena while he was tape recording bird songs. He began to make many recordings of EVP and later wrote a couple of books called Voices from the Universe, and Breakthrough. Because of the tremendous discovery by Gurgenson there are websites, books, and associations completely dedicated to the audio phenomena.

The next sparks that seemed to push technology even further into the paranormal investigation happened in the 1980’s. It happened in two parts. First was the movie “Ghostbusters” which further inspired the use of technology in paranormal investigations and study. It brought about the idea that a ghost could be detected and even caught with the right technological equipment. We still do not know how or even if a ghost can actually be trapped but we do believe we can detect ghosts with the use of EMF detectors and finding unusual cold spots with the use of non contact thermal gauges which leads us to the second part. At the end of the 80’s technology began to advance to the point in which most people were able to afford their own technological equipment which they could use in their own paranormal investigations.